Marafie Group represents 100 years of professional experience, extraordinary success, and exceptional growth. It was established in 1919, and it is considered as one of the market pioneers in various business areas of Trading, Real Estate, Hospitality, Contracting, Construction, Manufacturing, Designing, and numerous related segments, wherein it was developing successfully.

Consequently, Marafie Group has created a big number of subsidiaries specialized in different sectors establishing a mixture of divisions’ activities, associated with wide range of products and services. This diversification is the reason behind building long term relationships with customers belongs to different business areas, levels, and tastes.

In Marafie Group our historical significance and successful milestones characterize our journey. Throughout the decades, our passion to dream big and attain our dreams, made us achieve the award of Guinness World Records for building the “Biggest Dhow in the world” in 2002, which is known as Al-Hashemi II next to the Radisson Blu Hotel. Furthermore, it is considered as one of the most luxurious and famous halls in Kuwait, which is booked regularly for conferences, and superior events and weddings... etc.

Due to the Group’s history and achievements in providing outstanding services and array of mid to high-end products, Forbs has declared Marafie Group as one of the “Top Private Arab Companies Making an Impact in the Arab World”.

“A Futuristic Vision from the Past”

The inheritance of Marafie’s ancestors in diversified business areas had opened the doors for the late Mohammad Rafie Hussain Marafie, the initial founder of Marafie Group, to get involved at a young age in 1919, in various commercial and trading activities. In this era, and because of an innovative vision of a great man, Marafie Group has been established.

The history of Marafie family in Kuwait goes back to near 1708 /1119 Hijri, accompanied with the early start of the establishment of the State of Kuwait.

The dominant part of their commercial activities, in that period, was in trading and exporting dates, wheat, and other agricultural produce by their own ships to the Ports in the Arabian countries, Africa and India. The family business had witnessed a prosperous growth in various business areas, which led to the current success and indisputable trust. This wealthy heritage has acquired Marafie Group vast experiences and generated the business’ credibility which is built by their everlasting commitment to their customers’ satisfaction, social responsibility, and Marafie’s policies and values. 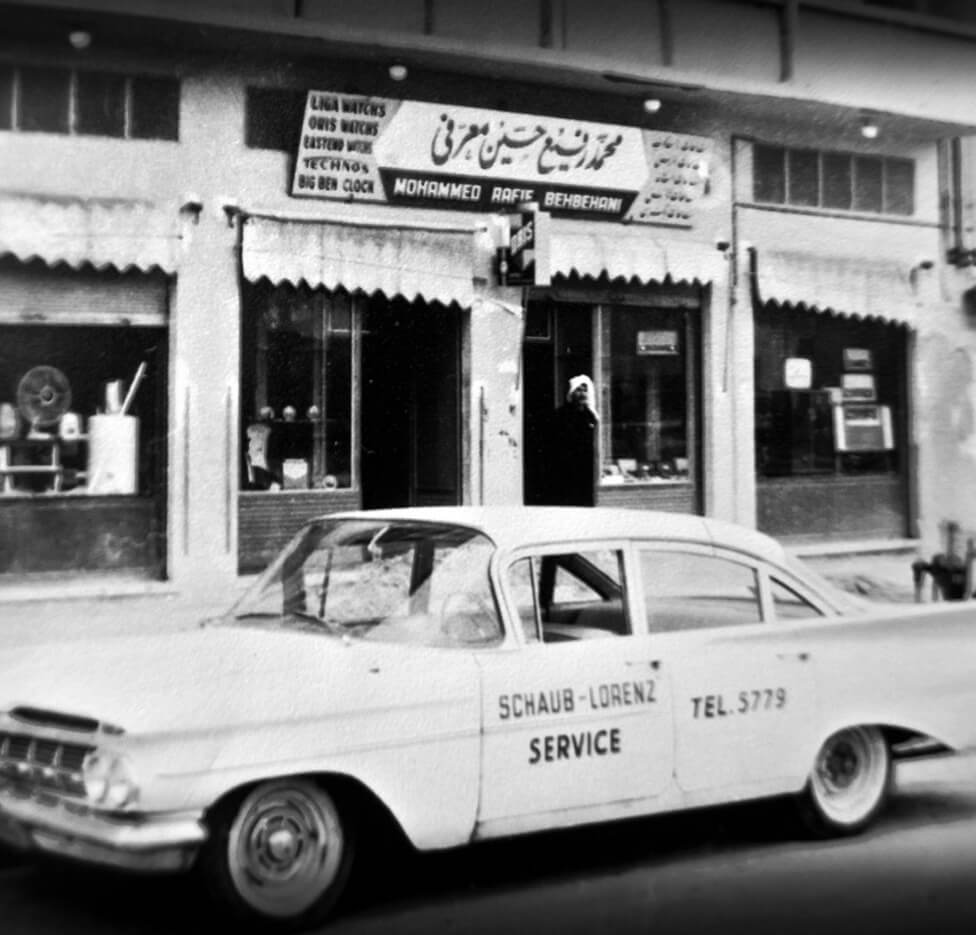 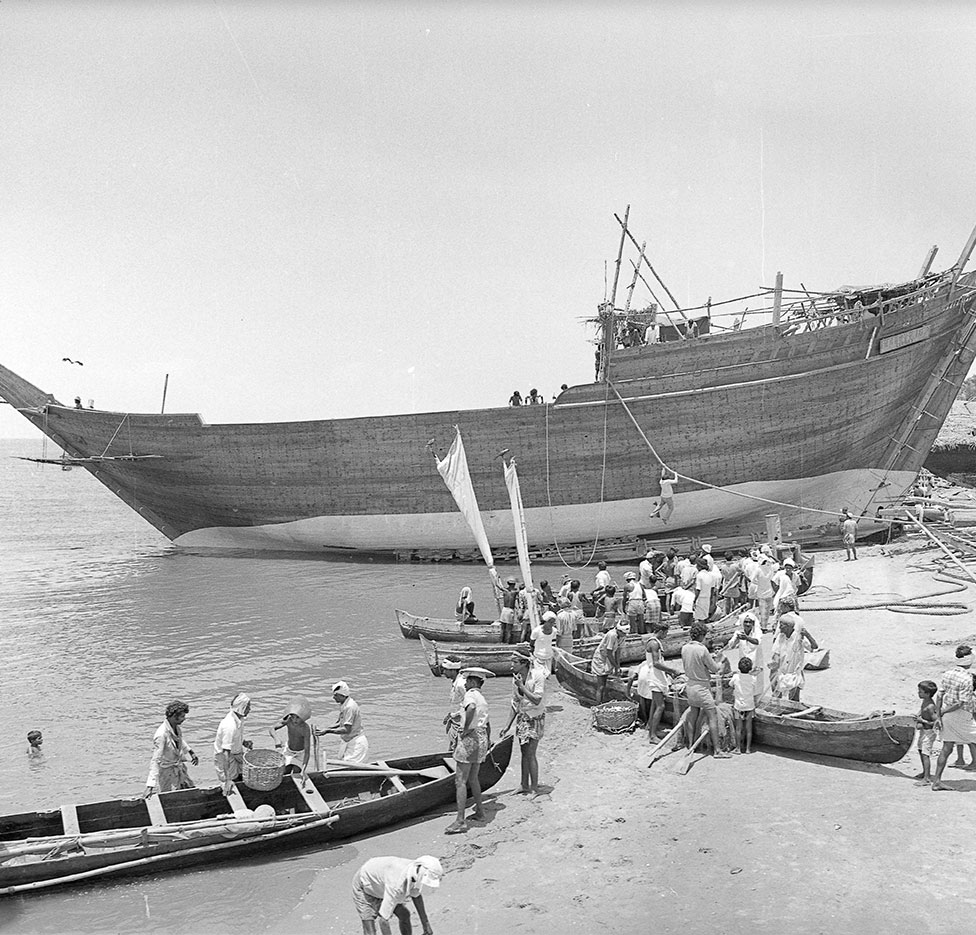 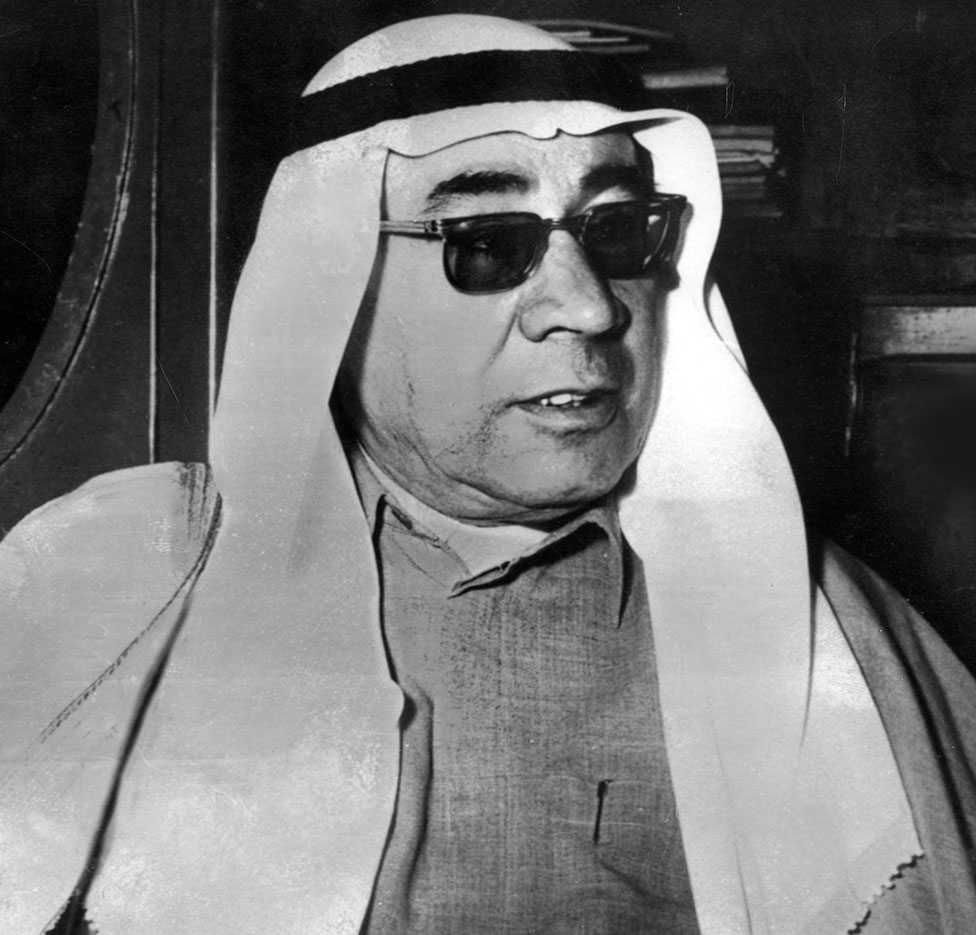 The English Philips brands for bicycles 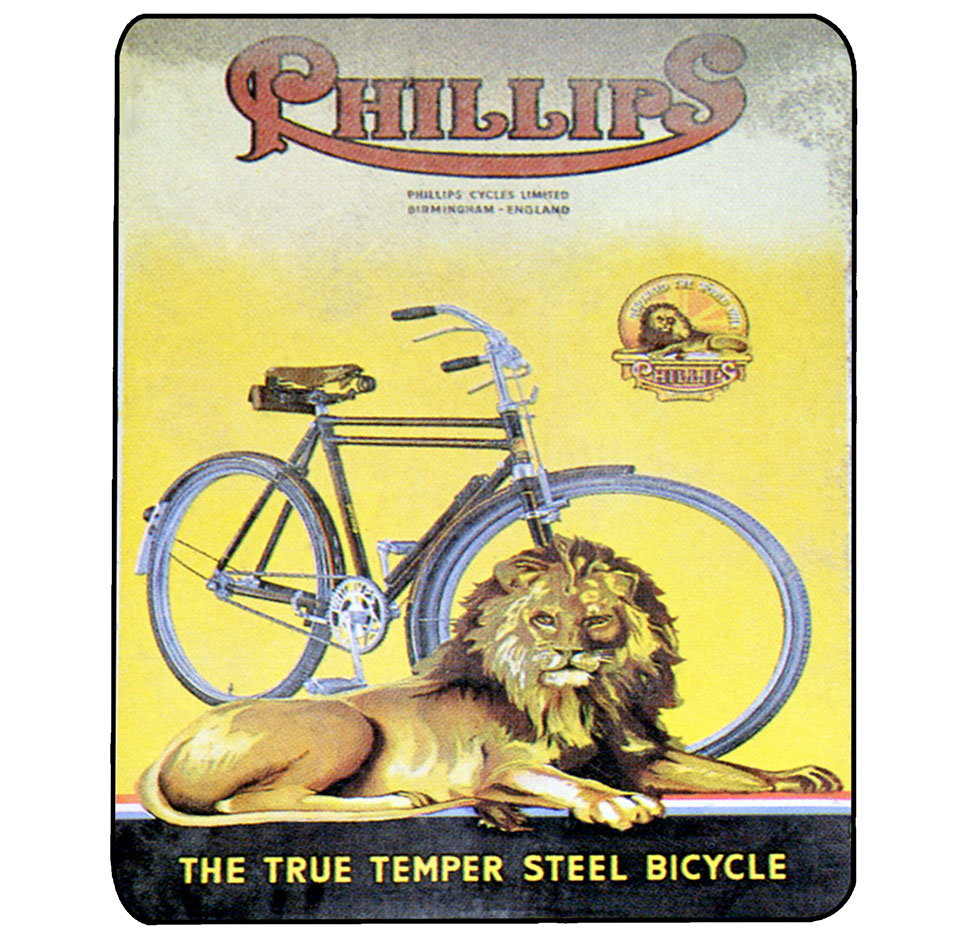 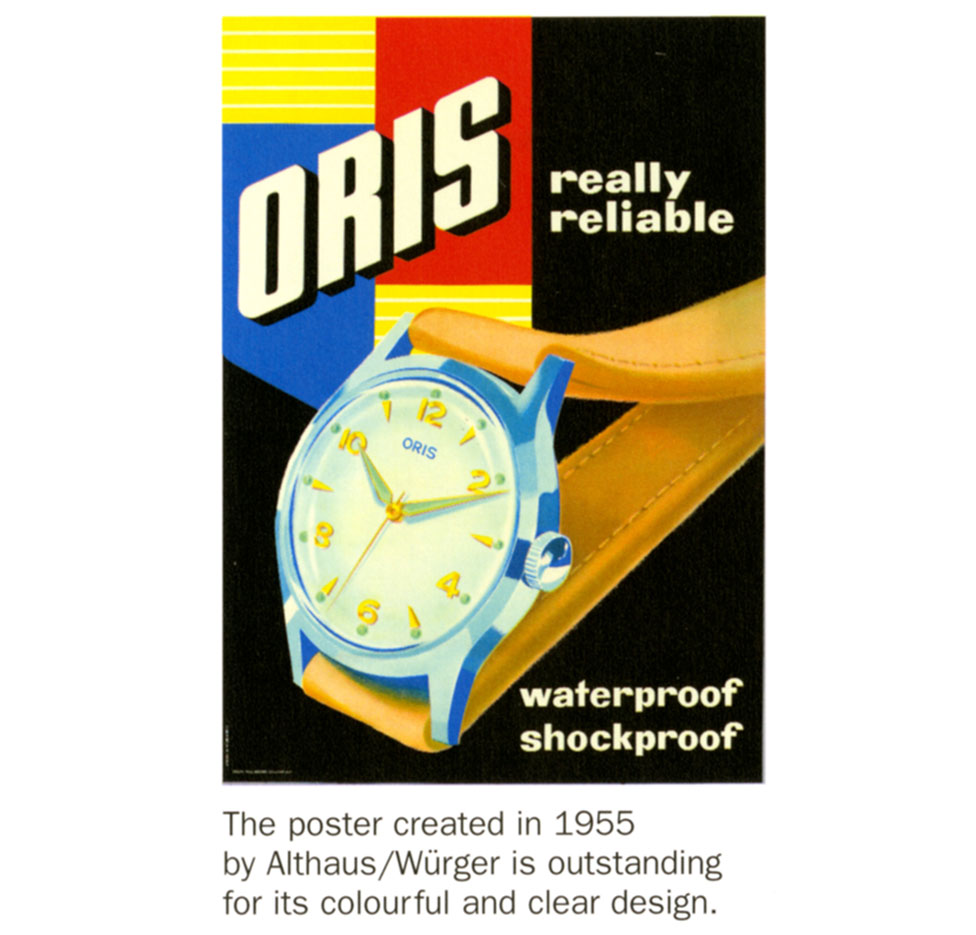 Maintaining and improving our position as one of the market leaders in different business areas. In addition, expanding in all GCC and Middle East countries with full determination to satisfy our customers and achieve their expectations.

Our mission is to continue our commitment and dedication to be constantly the best choice to our customers, which made us acquire our reputation in providing the highest value proposition.

In all our Subsidiaries and Divisions, we implement one clear and major approach that we simplify in one word called “Ethics”. Ethics is the policy that unifies our Core Values, which are entrenched in our culture and way of thinking, and applied in all daily practices within the group.

“Our Values are our building blocks”

Eligibility is the reason behind earning all the acquired deals and projects, in which customers’ satisfaction and loyalty is being achieved

Integrity is our way of living

Our aim is not limited to getting new projects, but also accomplishing them professionally

Corporate Social Responsibility CSR is a duty where we contribute to balance between our business, ecosystem and sustainable human needs. “Charity is what we live for” we believe that “giving doesn’t lessen our resources but boosts our vision”

“Synergy creates more energy” In Marafie Group we work as one team, we carry the same vision and respect the same policy

Here are some of Our Local & International Accreditations & Certifications. 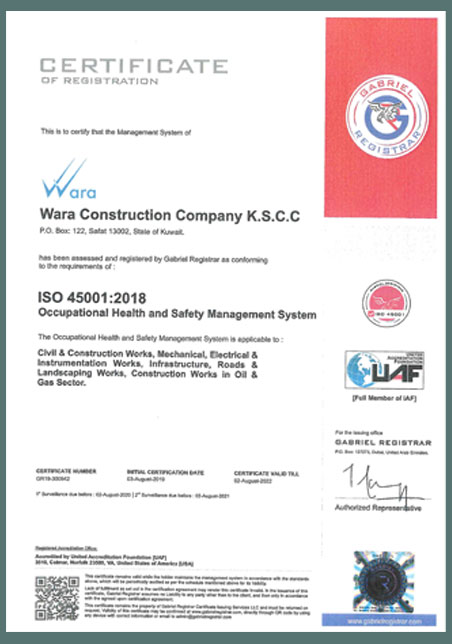 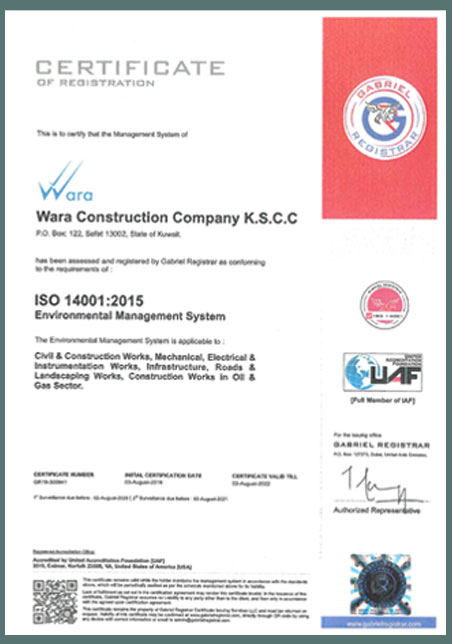 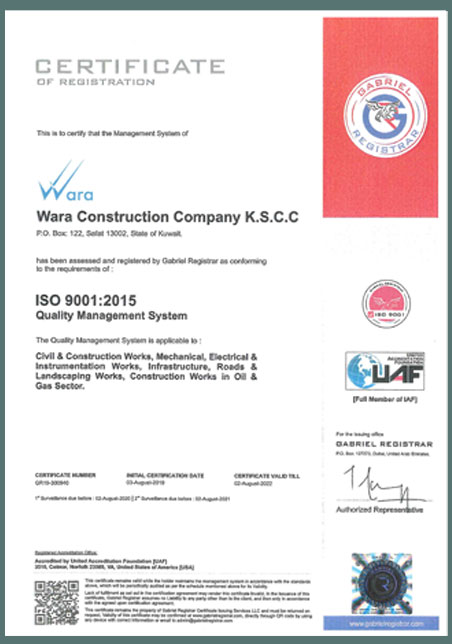 Intertek Accreditation for Performance and Safety 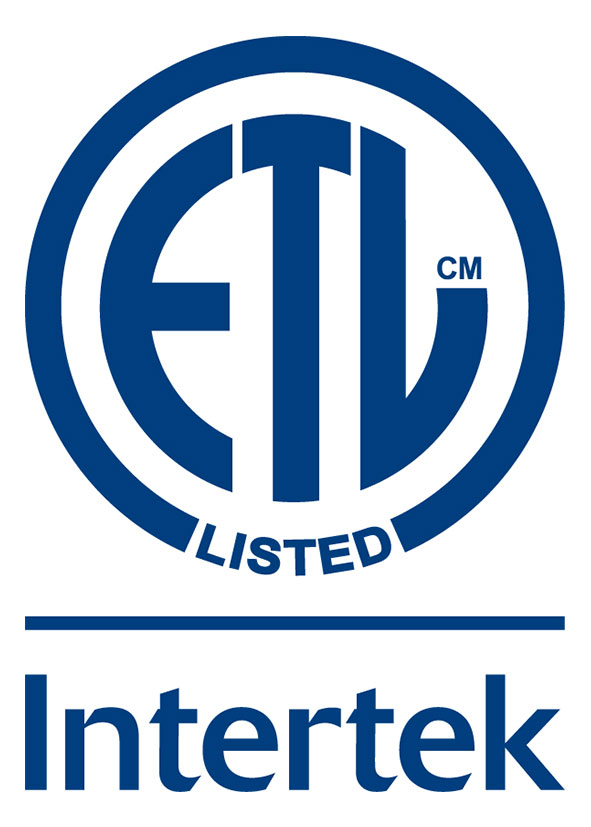 Accreditation from the American Society of Heating, Refrigerating and Air-Conditioning Engineers

We consider social responsibility is our core duty for the significant role everyone can play in improving human lives. Hence, we play a clear and convenient role in both areas: social contributions & charity works, in addition to preserving a sustainable environment through support using environmental friendly processes & products. 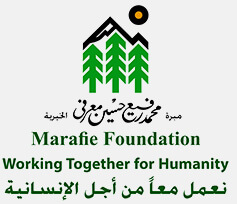 “Giving can never make us poor, but can make some people live more”

In Marafie foundation we believe that we are equal to obtain complete & basic living standards. In other words, every family has the right to receive adequate health care, education, safe shelter, and suitable existence. When some cannot afford this, then it becomes our responsibility.

“Working together for humanity”, is our slogan and what we do regardless any ethnic or religious belonging. Consequently, the Foundation has executed over 1000 projects in more than 15 different countries and in fields like building schools and hospitals to cover the educational and medical aspects of life, in addition to the preventive roles employed to avoid any health complications and future accidents.

For your contribution or to explore more, visit Marafie Foundation’s website “Harming the environment, is a self-harm”

Since we all share this planet, any damage carried out to the environment by any person; its consequences are to be harvested by us and our children in the future.

For this reason Marafie Group has accomplished many “green” activities, and implemented eco-friendly processes and supported using environmentally friendly products through its subsidiaries.

Keep a digital booklet which describes all about us